Adventures in out of space 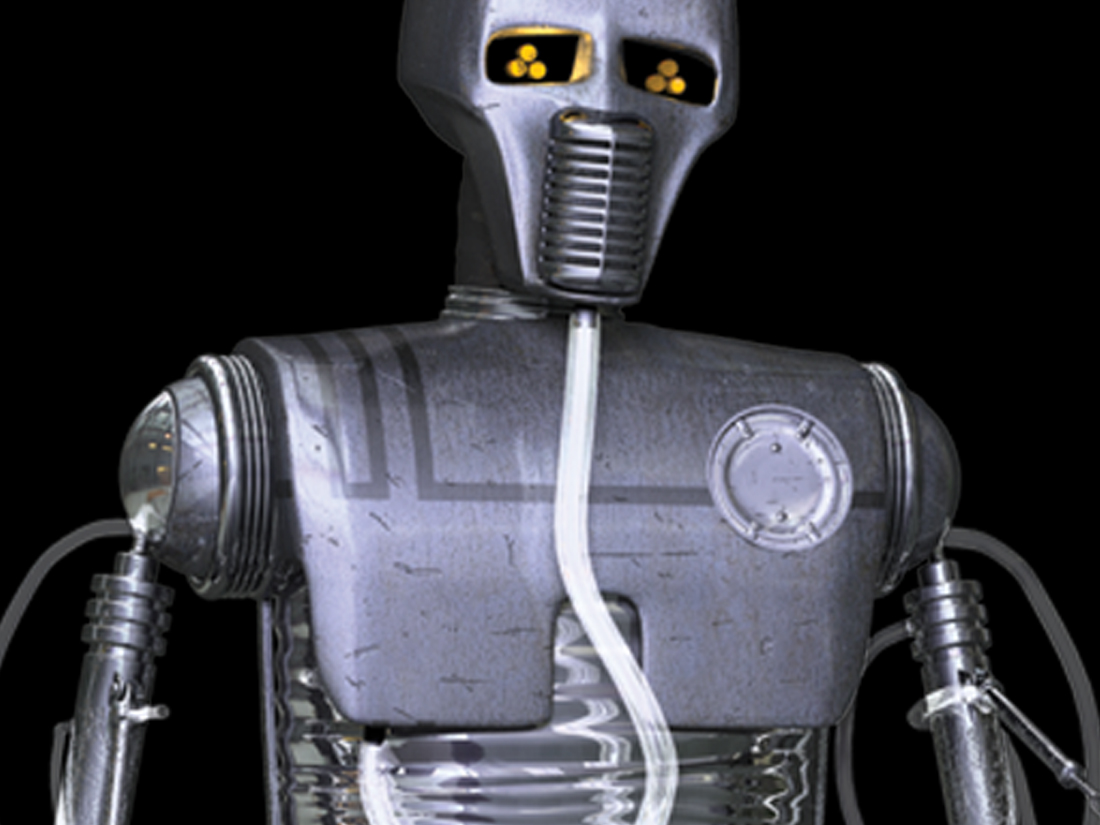 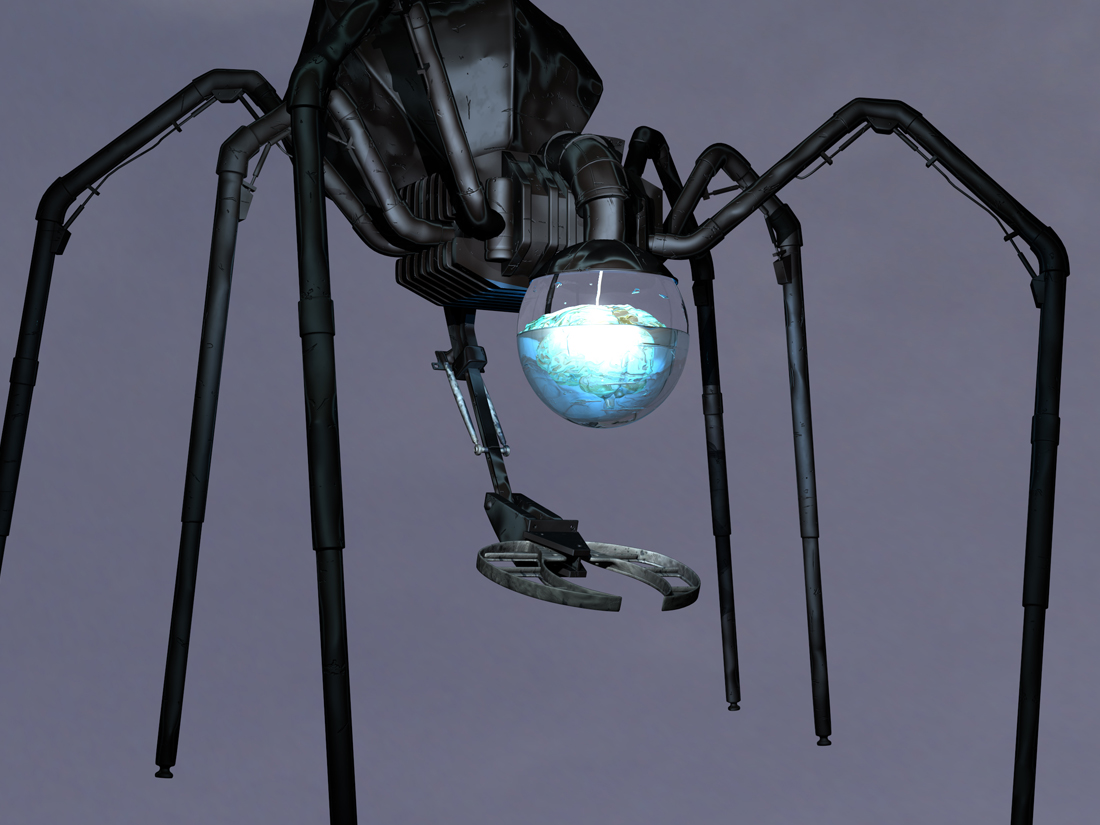 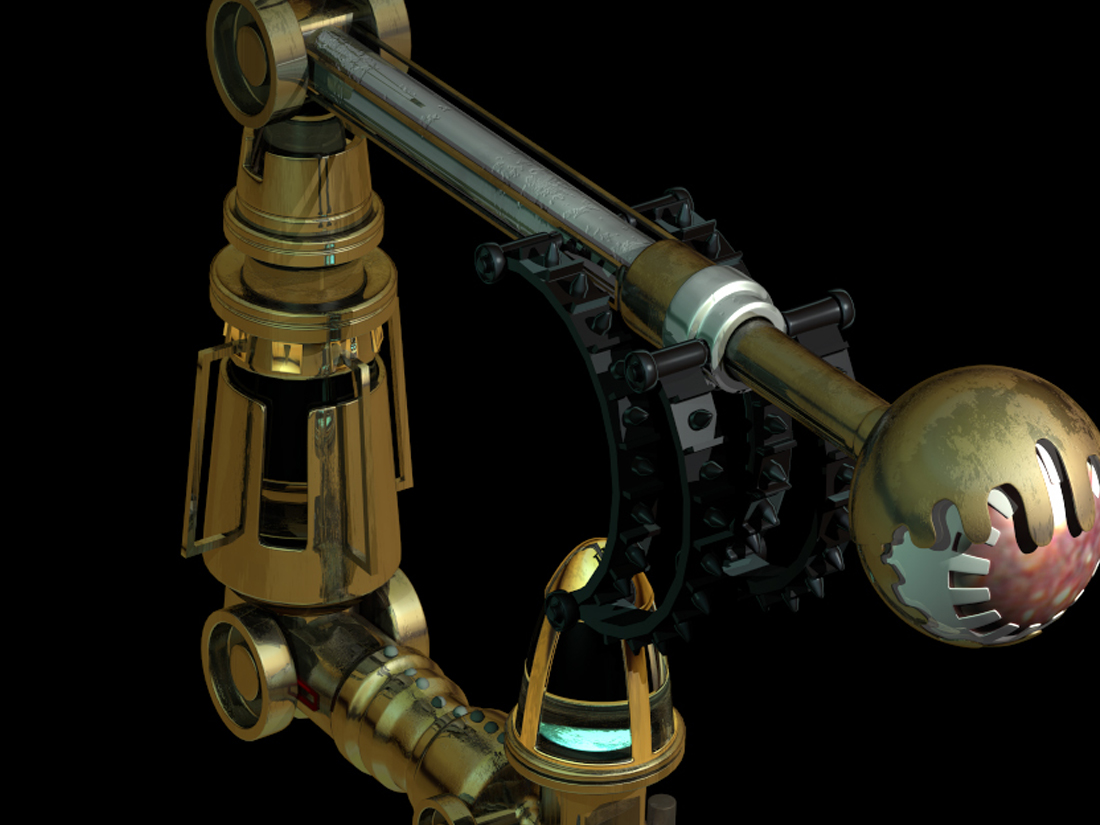 Working with one of the best studios in the world.

2-1B surgical droid that joined the Alliance to Restore the Republic as a medic. This droid was highly sophisticated, belonging to the older, yet remarkably astute 2-1B series. Because of his intellect, 2-1B was fiercely independent and morality-driven. His gentle touch can be attributed to his precise hydraulic systems, which utilized several liquids at different temperatures.